FOR BETTER OR WORSE

Ben, a Broadway playwright, and Jessa, the author of a bestselling self-help book, are getting divorced after twenty years. They have settled upon everything except their first house in the country. Deciding to sell it and split the profits, Ben and Jessa go back one last time to find it in terrible shape after all these years due to some unexpected squatters. Now they need to repair it in order to put it on the market. Forced to work together, Ben and Jessa encounter one problem after another with farm animals, the water pipes, electrical issues and a hired handyman who seems to like Jessa. Can they mend the house and make amends with each other? Home improvements were never this funny in this fixer-upper comedy where love is the ultimate remedy! 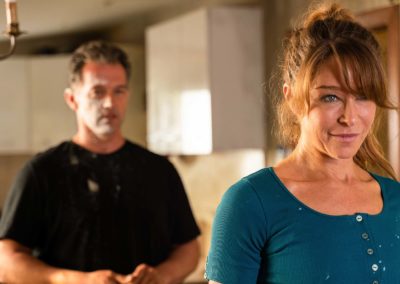 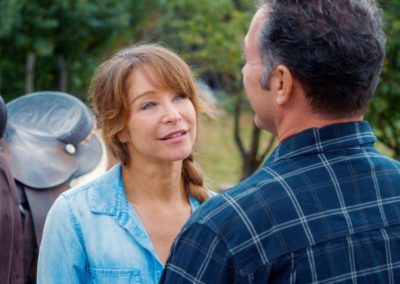 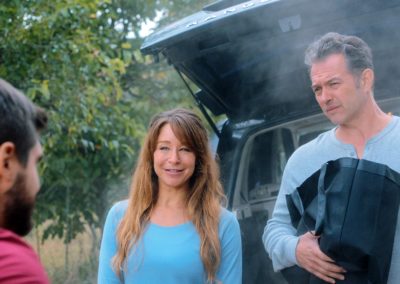 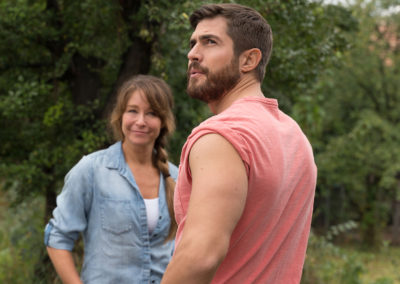