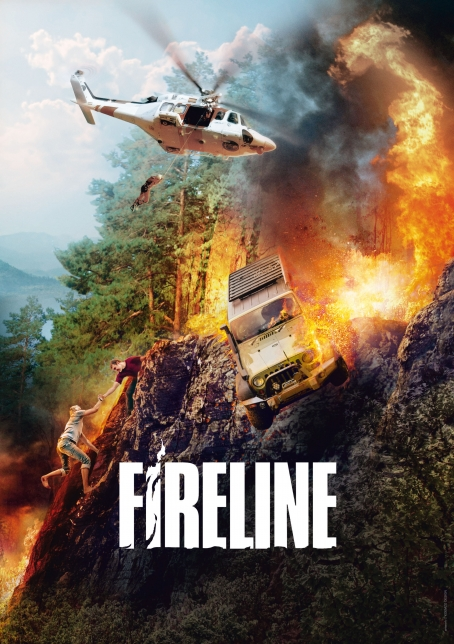 Andrew Dermitt, a smoke jumper, is traumatized by the loss of his whole team killed by a backfire that occurred in Hell’s bend Canyon forest. 15 years later, a group of hiking scouts gets trapped into the same place when a fire breaks out. Andrew’s daughter, Sara, who decided to follow his father’s footsteps as a smoke jumper against his will, goes by herself on a suicide mission. She decides to jump straight into the fire to rescue the scouts but it appears there is no way out… Now, father and daughter have to be reunited to save the day and the scouts.